Globally, the outlook for new, large nuclear reactors is gloomy, according to the International Energy Agency’s (IEA) World Energy Outlook. A lot of countries have backed away from nuclear power in recent years due to concerns over public safety, cost and the complex challenge of getting plants built.

But not China, whose state-backed nuclear industry has been steadily rolling out new reactors since the mid-2000s. The country has dominated growth in the sector over the past decade, and accounts for 40% of new reactors currently under construction.

This year, five reactors are expected to come online in China, with the IEA predicting that by 2030 the country will overtake the United States as the world’s biggest generator of nuclear power.

Increasingly, China’s decision to move ahead with new nuclear seems at odds with other countries that are abandoning the technology in favour of other low carbon options, such as wind and solar.

Xu Jiangfeng is a researcher at the Planning Research Centre of the China National Offshore Oil Corporation’s Research Institute. He told chinadialogue that the government’s concern with energy security has resulted in a diverse mix of energy resources and technologies being pursued, including nuclear.

In price terms, the National Energy Administration’s National Electricity Pricing report, published in 2016, ranks nuclear power second only to coal on cost, and says it is much cheaper than electricity generated from natural gas, wind and solar.

In an interview last year, Ye Qizhen of the Chinese Academy of Engineering Sciences, was also upbeat about the economics of nuclear power in China. He told China Energy News that power costs from China’s Generation II+ reactor designs, which are now entering operation on the south-east coast, will be on a par with those from coal-fired power, and some may even be cheaper.

Many Chinese experts don’t just regard nuclear power as reliable and safe, they also point to its role in helping China to reduce air pollution from coal-fired power. Jiang Kejun of the National Development and Reform Commission also argues that nuclear power produces lower carbon dioxide emissions than other technologies over the lifetime of a plant.

Policymakers may cite various strategic reasons for backing nuclear power but there is a question mark hanging over the sector’s future growth.

China has 20 gigawatts of nuclear power capacity under construction but plans for additional capacity are being delayed. A 2020 target of 58 gigawatts of installed nuclear capacity now looks out of reach.

The National Energy Administration did not approve any new nuclear plants between 2016 and 2017. In 2017, only three new reactors started operating. 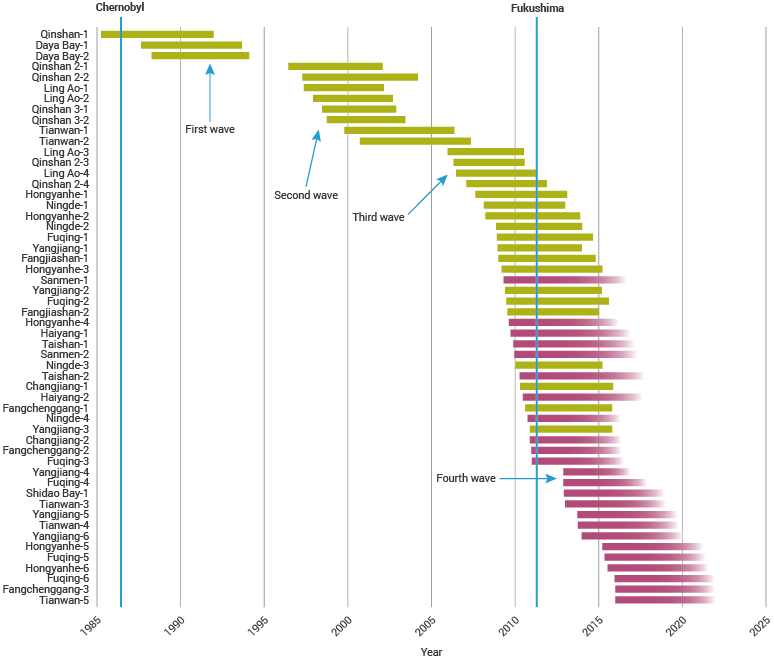 Shi Lishan, head of the nuclear power office at the National Energy Administration, admitted at a meeting of the Chinese Society for Electrical Engineering last year that, “achieving targets set in the past now looks uncertain, with reactors that have been built and that are ready for fuelling and going into operation also on hold.”

Reasons for the shift, according to Shi, include mixed attitudes towards new nuclear power within government, and the over-supply that’s affecting China’s power generation sector.

As China’s economic growth has eased, so too has the growth in electricity demand. In 2015, electricity consumption rose just 0.5%, the lowest in 40 years.

“Work out supply and demand and you can see that the market is unable to absorb any more nuclear power,” Kang Junjie, chief engineer with Dongdian Wanwei Technology (Beijing) told chinadialogue.

This leaves little room for expansion of electricity generation, meaning fierce competition between nuclear, solar, wind and hydropower. Globally, solar and wind are replacing nuclear power as the first choice for new power generation. This is true in China, too.

Cost is a key factor: the earlier nuclear power plants are now in the mid-to-late stages of their lifecycle, with operational and maintenance costs rising, according to Kang Junjie. Meanwhile, renewables are in the ascendant, with costs continuing to fall.

Analysis by Bloomberg New Energy Finance predicts that the cost of power from China’s onshore wind and solar will drop below that of coal in 2019 and 2021, respectively, suggesting that the cost advantage of nuclear power over renewables will only last a few more years. 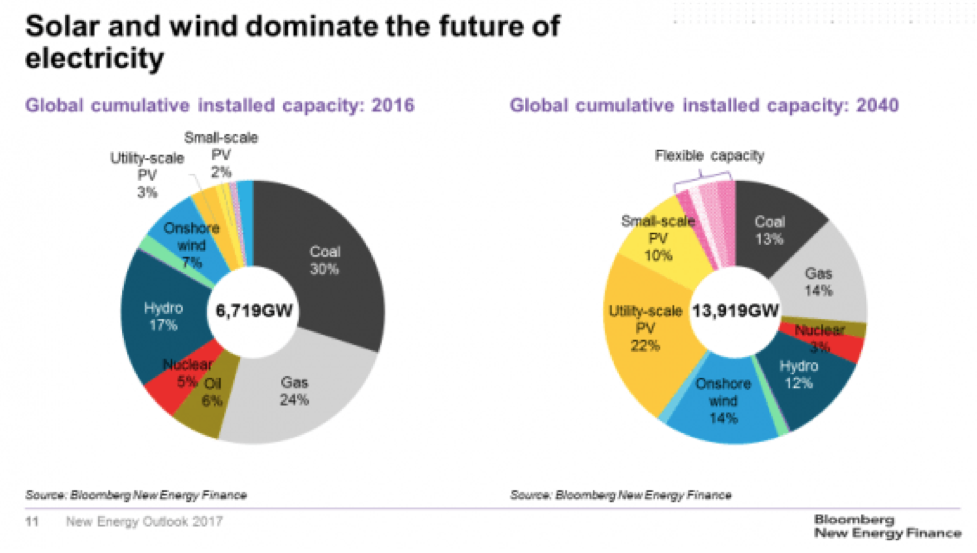 But Jiang Kejun says electricity costs are just one factor to be considered. Relying exclusively on distributed generation sources like wind and solar would be expensive because coal-fired power would have to be retained as a back-up source, pushing up the cost of electricity.

Mycle Schneider, an independent energy and nuclear power consultant, told chinadialogue that he thinks future power generation will tend instead toward more flexible and distributed models, and nuclear power will struggle to fit in with this as it relies on scale to reduce costs.

Speaking at a roundtable discussion last year organised by the Natural Resources Defense Council, Zhou Jie, an energy policy expert and secretary-general of the International Forum for Clean Energy (Macau), said that slowing demand for electricity will at least give China time to make adjustments to its power sector, including reassessing the future technology mix. 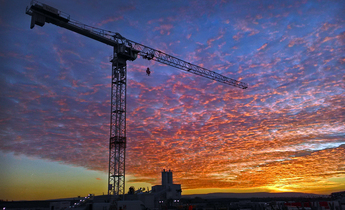 Hope of nuclear renaissance turns to fear of dark ages

Increasingly, renewables look a safer bet than nuclear, which is struggling with construction delays and rising costs, writes Paul Dorfman 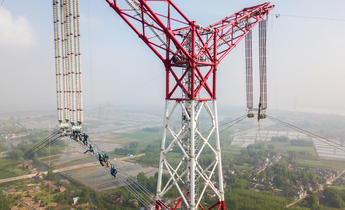 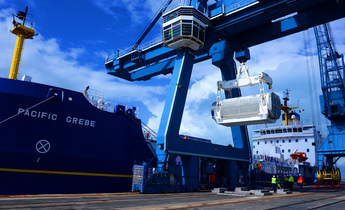 Nuclear waste: Planning for the next million years

On the 31st anniversary of the Chernobyl disaster, there is still no consensus on what to do about nuclear waste, writes Ruby Russell 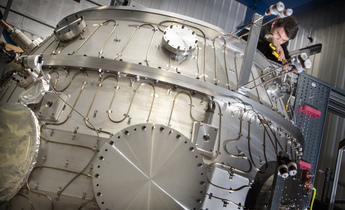 Private sector companies are firing up the fusion race

A wave of new businesses and partnerships are competing to bring fusion to market, writes Abigail Beall 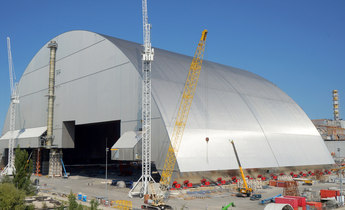 A ray of sunshine for contaminated Chernobyl site

Constructing a solar farm at Chernobyl could help pioneer the use of contaminated land for clean energy, writes Jenny Johnson 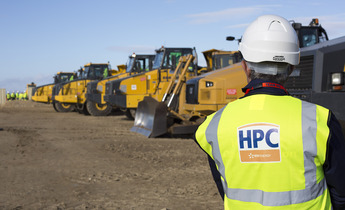 Hinkley Point represents a 'terrible deal' for the UK