The world’s most trafficked mammal is a solitary anteater resembling an artichoke: the pangolin. Prized for its scales, particularly for traditional medicine in China, this quiet animal is at the centre of a sophisticated, multimillion-dollar supply chain across Africa and Asia, run by networks of criminal syndicates.

The Global Environmental Reporting Collective, formed in early 2019, chose the pangolin trade as its first focus for in-depth investigation. More than 30 journalists from 14 newsrooms reported in Africa and Asia, conducting dozens of exclusive interviews and even going undercover. The results are being published here as The Pangolin Reports.

“Roughly 50 tons of illegal African pangolin scales have been seized globally in the last four months,” estimated Peter Knights, the CEO of WildAid, an advocacy group. “In shipments that contain both pangolins and ivory, pangolin scales have now surpassed the volume of ivory.” 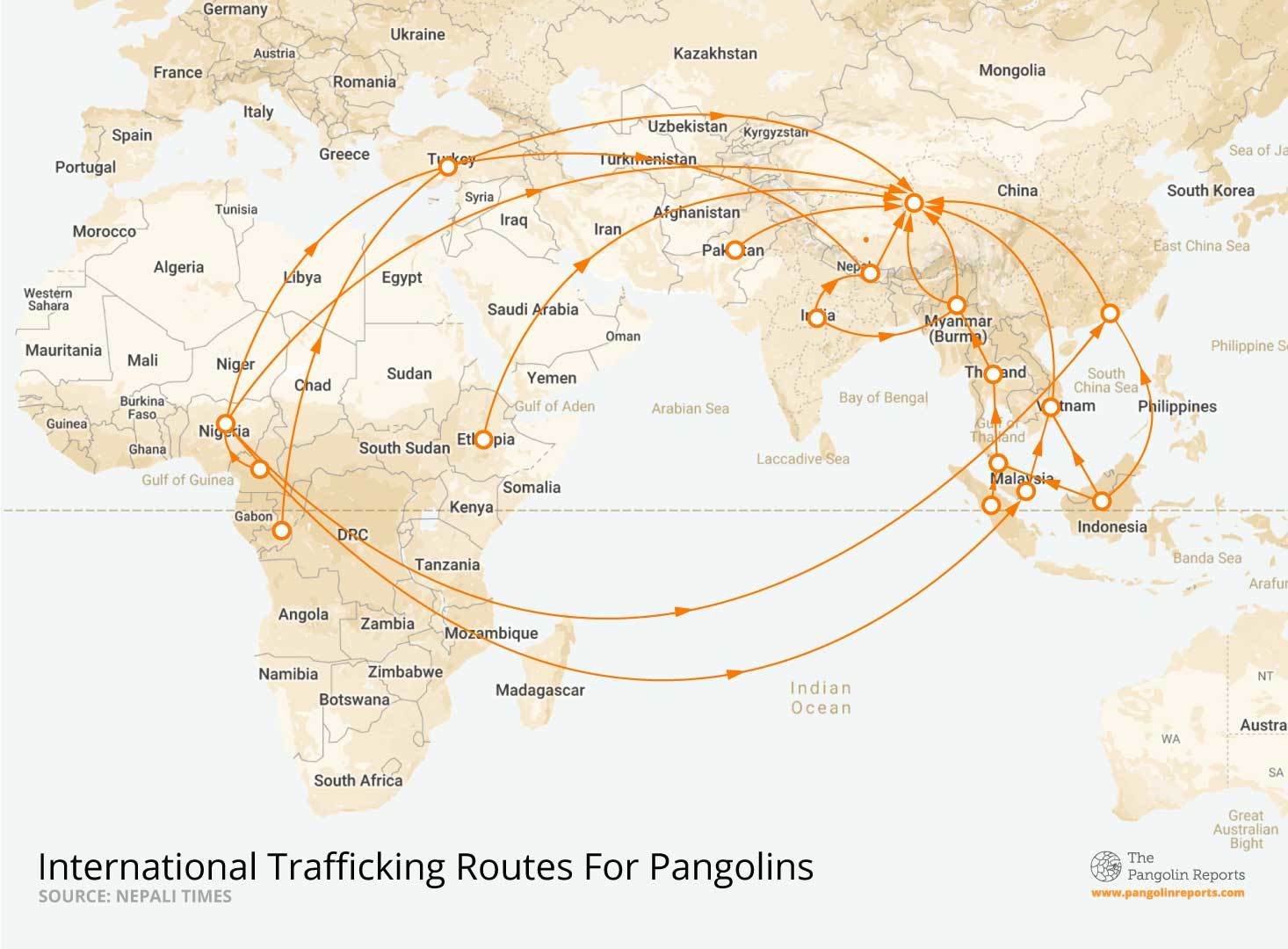 The majority of demand is believed to be from China, where pangolins are consumed and its scales used in traditional Chinese medicine (Data: Nepali Times)

High demand has made the pangolin the most illegally traded mammal in the world, according to the International Union for Conservation of Nature (IUCN). All eight subspecies of the shy animal are threatened with extinction, scientists say. And when pangolins disappear, so does the ecological balance in their natural habitats.

“In the 21st century we really should not be eating species to extinction,” Jonathan Baillie, a leading expert, said in 2014. “There is simply no excuse for allowing this illegal trade to continue.” In the preceding decade, more than a million pangolins are believed to have been hunted, the IUCN estimated.

A global ban on the trade that came into effect in January 2017 did not turn things around. Record numbers of pangolins have been seized so far this year, according to the Environmental Investigation Agency (EIA), an advocacy organisation.

In February, a 30-ton seizure in Sabah, Malaysia, was the largest recorded so far. In April, the Singapore authorities intercepted 12.9 tons of scales, a record seizure equivalent to 36,000 pangolins. A few days later, Singapore confiscated an additional 12.7 tons. In July, another bust led to the discovery of a 11.9-ton shipment, making 2019 a record year. 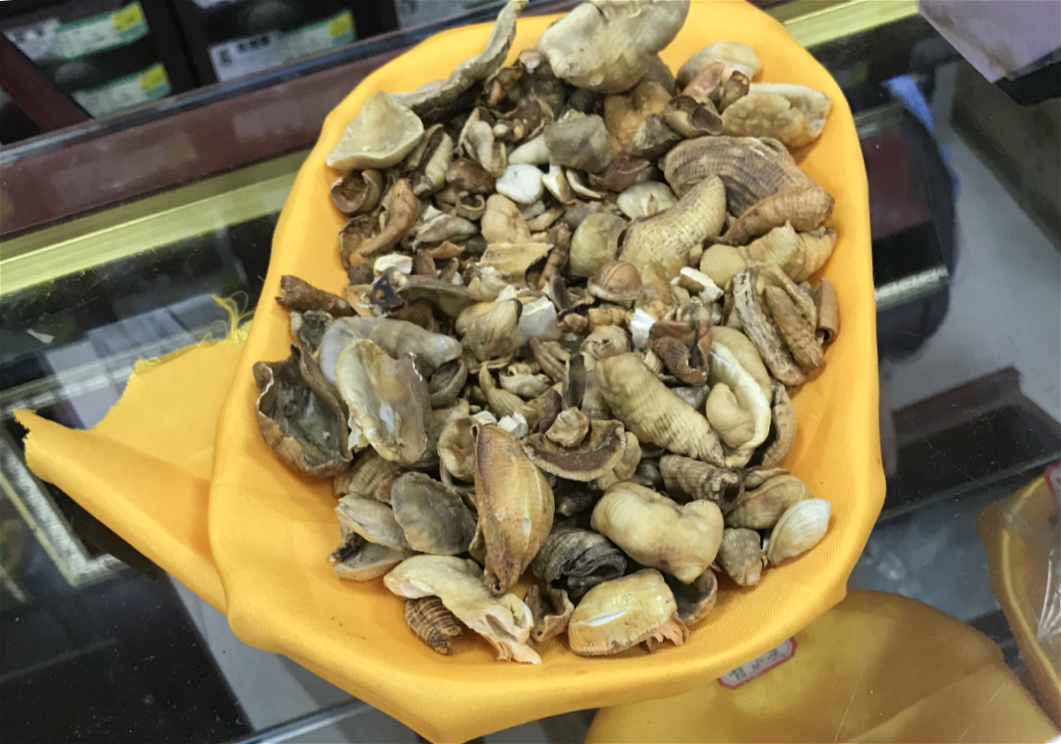 Global seizures have surpassed the 2018 figures by a wide margin, according to the EIA. Its researchers estimate that an equivalent of 110,182 pangolins has been confiscated by law enforcement this year so far – a 54.5% increase on last year.

One reason is the increased awareness by law enforcement, said Darren Pietersen, the director of research and conservation at Tikki Hywood Foundation. “Various research articles suggest that this increase is at least in part a genuine increase in the number of pangolins being poached,” he said.

Nonetheless, the overwhelming majority of smuggling is likely to continue undetected, our reporting suggests. Only a tenth of trafficked wildlife is actually intercepted, according to one Interpol estimate.

Our journalists traced the illegal trade routes from roadside markets in Cameroon and elsewhere to intermediaries and traffickers in Nepal back to China. The rest of The Pangolin Reports provide insights into a shadow economy that has thrived out of sight. Without intervention, these actions will drive the animal to extinction.

Despite the scale of the trade, little is actually known about it, even among prosecutors and law enforcement officials in its key market: China.

This summary is republished with permission. It forms part of a series of country reports published by the Global Environmental Reporting Collective.

The Global Environmental Reporting Collective was formed in early 2019, bringing together a network of investigative journalists. 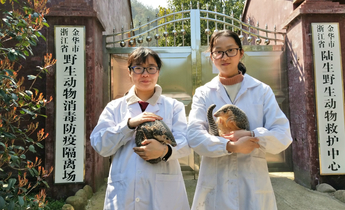 The plight of the pangolin in China

While conservationists in China try to rescue and breed the shy creature, the booming trade in pangolin scales for traditional medicine is pushing it to the brink 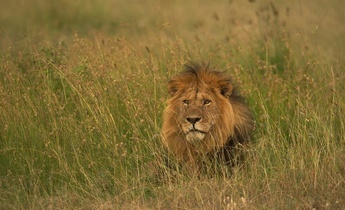 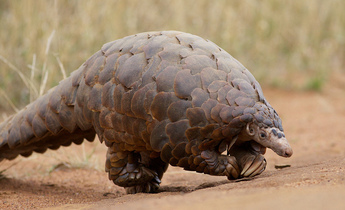 Five facts about one of the world’s most trafficked mammals 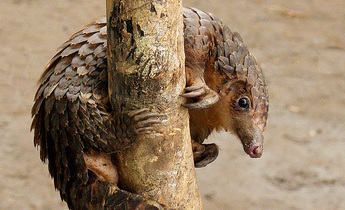