The wholesale price of raw legal ivory has dropped by almost two thirds since China, the world’s largest ivory importer and trader, announced plans to close down its domestic market, according to new research.

Researchers working for the conservation organisation Save the Elephants visited Beijing and Shanghai, as well as six cities whose markets had never been surveyed before: Changzhou, Hangzhou, Nanjing, Shenyang, Suzhou and Tianjin. The researchers, Lucy Vigne and Esmond Martin, concluded that the legal trade in ivory is dying.

The research team also found that many retail shops were closed or closing with vendors trying to offload stocks. The legal shops have been sitting on old stocks of worked ivory trying to sell items for the same prices to recoup the high costs of purchasing raw ivory.

Some conservationists have welcomed the latest findings.

“We must give credit to China for having done the right thing by closing the ivory trade,” said Iain Douglas-Hamilton, president and founder of Save the Elephants. “There is now greater hope for the species.”

Elephant populations have been crashing in the last few years; a

pan-African survey of savannah elephants published at the end of last year showed them down by a third of a total population – or 144,000 elephants – over seven years directly as a result of the ivory trade. A separate analysis by the IUCN African Elephant Specialist Group, which also included a survey of forest elephant populations, revealed a similar pattern.

The drop in the prices has been attributed, in part, to the Chinese government’s public commitment to close down the nation’s legal ivory trade. “With the end of the legal ivory trade in China the survival chances for elephants have distinctly improved,” said Douglas-Hamilton.

China’s ivory factories were officially shut down at the end of March, and all retail outlets will be closed by the end of the year. There have been intensive public awareness campaigns that have involved celebrities such as actor Jackie Chan and shown Chinese consumers that buying ivory is having a negative impact on Africa’s elephant populations.

However, the main reason for the decline, says the report, is the Chinese economic slowdown. Late last year economic data suggested that growth prospects in the world’s second largest economy remain gloomy. Consumer spending, even though it had improved on the previous year, is not picking up as much as China would hope. Hardest hit are more expensive luxury materials such as raw ivory.

And the reduction in prices may not have as big an impact as many hope. Professor Alejandro Nadal, an economist from the Centre for Economic Studies, El Colegio de México, warned we must not jump to conclusions. “The key variable that will determine the effect on poaching is not prices. It is profits,” he said.

Nadal believes that selling ivory at low wholesale prices could spell higher profit levels at the retail end of the chain. So even though wholesale prices have dropped, ivory retailers therefore could see their profitability increase.

Nadal asks whether it’s these big retail traders who are driving the poaching:

In fact, the research found that illegal ivory traders, by contrast to the legal outlets, have indeed benefitted from falling prices. The researchers discovered that the illegal dealers have been buying raw illegal ivory for less and selling items quickly at much reduced prices compared with legal businesses, undercutting them. “While legal dealers have suffered, illegal traders have been enjoying a profitable business,” the report concludes.

This piece is part of chinadialogue’s year-long series on Elephant Conservation in association with the Guardian.

Adam Cruise is a journalist at Conservation Action Trust. 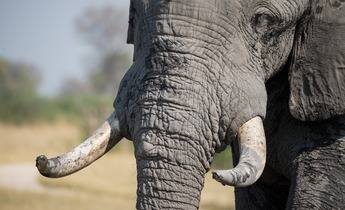 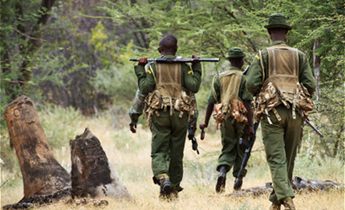 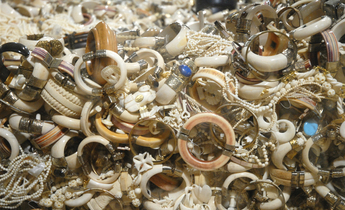 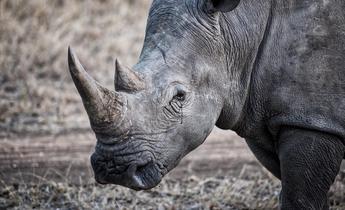 The killing of a rhino in a Paris zoo marks a shocking development in this ruthless global trade, writes Damian Carrington 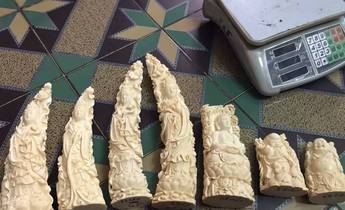