The first week of COP21 is nearly over and the text of the agreement that technical teams have been working on, out of sight of the thousands of journalists and observers who throng the site in Paris, is due to be handed over to the chairs.

Rumours abound about possible obstacles to an agreement. Most of them concern the perennially difficult subject of finance, and whether the rich countries have honoured their promise to support poorer and affected countries to adapt.

The answer is almost certainly no, but how emphatic a “no” depends on who is saying it: the richer countries insist they are on track to meet the pledge, made in Copenhagen, of US$100 billion a year by 2020.  The poor countries complain that many are simply re-labeling existing development aid, rather than finding extra funds. The more radical wings of civil society want to hold up an agreement until the developed countries pledge potentially unlimited “reparations” to the least developed countries for the damage they have caused.

The use of the term reparations is somewhat provocative: it is more usually used to describe the compensation that a defeated aggressor country is obliged to pay in war damages. To use it in the context of climate change implies that the countries that followed a high carbon route to industrial development from the late 18th century onwards did so knowing the harm it would do.

In fact, it was not until the second half of the 20th century that the science of climate change emerged clearly. A lawyer might argue, therefore, that those countries that industrialized after that date – countries such as China – carry a greater burden of guilt than the early adopters – such as Britain or Germany –  since the late arrivals were fully aware of the damage that carbon emissions would do, but chose to go down the high carbon route regardless.

It does not seem a particularly helpful discussion to have at this stage, but it would make a lot of lawyers very happy. Those who are more concerned with achieving a fair settlement, and ensuring that future investment is directed towards low carbon development, might prefer to leave the word “reparations” out of the conversation altogether. 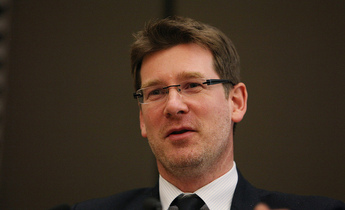 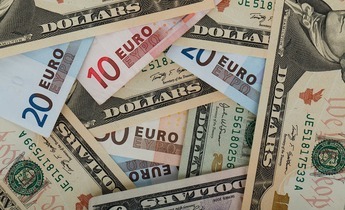 It’s time for a proper, fair system so struggling countries get the climate finance they need, and the rich penny-pinchers are named and shamed, writes GlobalCapital’s Jon Hay