On International Forests Day, we publish analysis from Forest Trends on how China's domestic logging ban could drive deforestation elsewhere

At first glance, China’s newly announced plans to expand bans on logging in its natural forests and to cut the country’s overall timber harvesting quotas may sound like good news for the environment. But when Forest Trends looked into the ramifications of some of the policies laid out in China’s new Five-Year Plan, here’s what we found:

This month, the Government of China released its

13th Five-Year Plan, which lays the foundation for the country’s development through 2020. This Five-Year Plan explicitly states that China aims for an environmentally and economically sustainable model for its future development. Kudos to the Chinese government for pursuing a sustainable long-term agenda, but that plan also poses problems at home and abroad that must be addressed. Namely, the vision for a greener China threatens to deal a deathblow to China’s declining domestic logging industry and, ironically, may end up exporting environmental damage to other, more vulnerable countries. 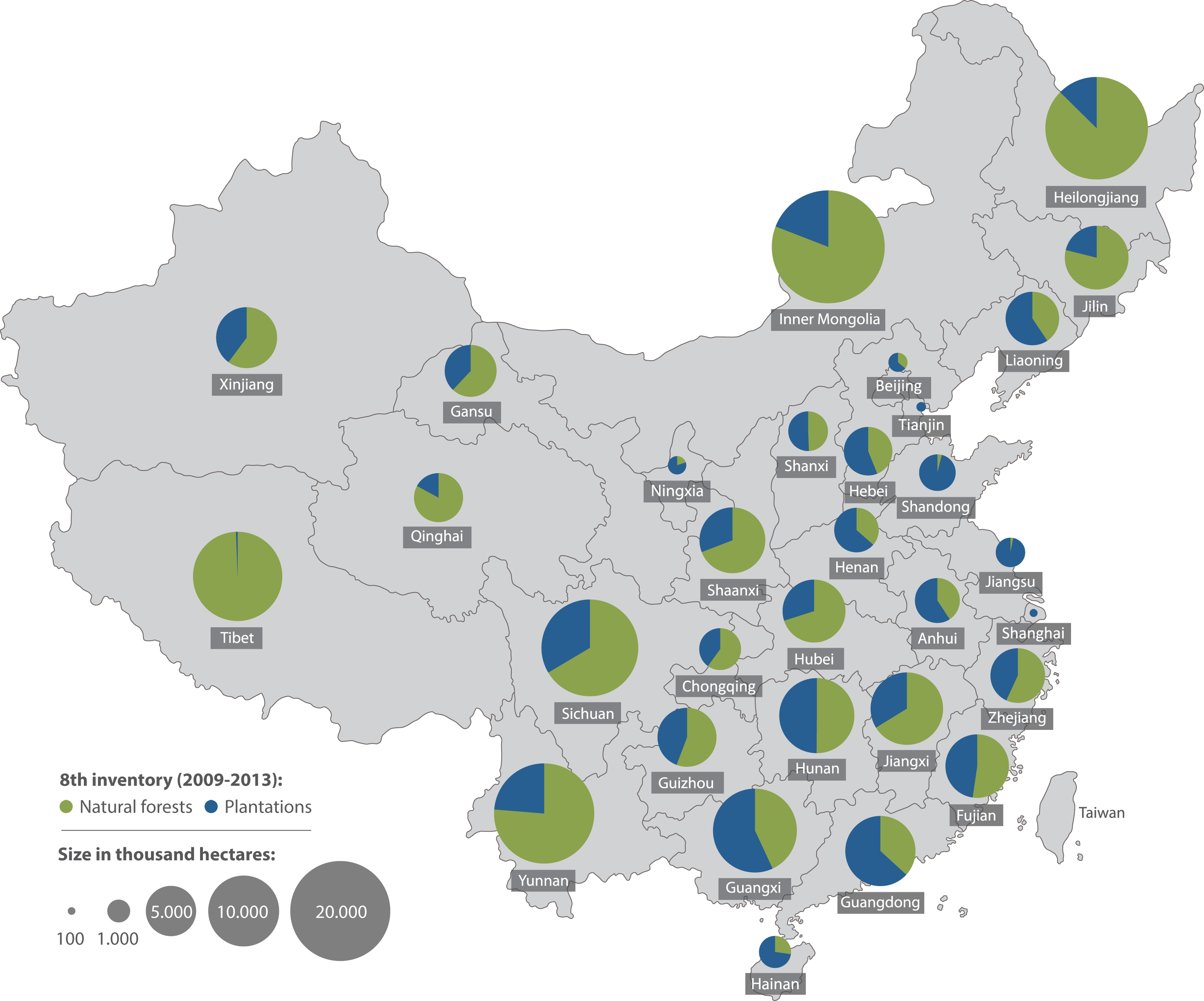 The Five-Year Plan includes a logging quota for 2016-2020 that is 6.3% lower than China’s already-reduced domestic timber harvesting quota, and it provides for the expansion of an existing ban on all commercial logging in certain states in the northeast region, broadening it to include virtually all of China’s last remaining natural forests by 2017. Imposing this ban on a national scale is certain to impact the economy and environment of not only China, but other countries as well – in both favorable and detrimental ways:


Ironically, the vision for a greener China may end up exporting environmental damage to other, more vulnerable countries.

In essence, by protecting its own natural forests without diligently ensuring the legality of the wood it imports, China is simply “exporting” environmental harm — often to countries with poor governance and enforcement where regulations are routinely undermined. In order for China’s efforts to work towards a more sustainable future to be sustainable for the planet adequate protections against inadvertently promoting ecological damage elsewhere need to be in place and reinforced.

Sun Xiufang is a Program Analyst with the Forest Policy, Trade and Finance Initiative. Based in Beijing, her work focuses on forest market and trade analysis.

China has halted commercial logging by state firms in major forests in Heilongjiang, a move forestry experts see as a significant step to curb over-exploitation of timber

Chinese forestry officials accept the need for an enforceable law to halt illegal timber imports, but argue the cost of legislation would be too high

Combating the global trade in illegal timber: what action will China take?

Vigorous laws and tough enforcement are required if China is to reverse its increasing impact on global deforestation and illegal logging, says new report