China cancelled many power projects in 2016 but the sector looks set to get squeezed further this year, writes Feng Hao

Last year was the “year of cancelling coal” declared some Chinese media outlets, but the latest coal power policies suggest that 2017 is going to be even worse for the sector.

The first blow landed less than two weeks into the New Year, when on January 13

a government letter started to circulate among industry insiders about plans for coal power expansion across the provinces.

The letter was issued from the National Energy Administration’s (NEA) Electricity Department to the development and reform authorities of at least eleven provinces and autonomous regions.

The letter said that in accordance with the

​Six large provinces in the north-west received the letter, including Qinghai and Shaanxi, with the other five in central and southern China. According to one coal industry website similar letters were received in Sichuan in the south-west and Liaoning in the north-east.​

In November 2016, the government published its national level

programme for developing the electricity sector in the 13th Five-Year Plan (FYP). It set a target for reducing the proportion of coal-fired power in the overall energy mix to 55% by 2020, down from 59% in 2015.

To help achieve this, it placed a cap on coal power capacity of 1,100 gigawatts. At the time, Han Shui, the NEA’s chief engineer, announced that 150 gigawatts of capacity would be cancelled or postponed during the period up to 2021 to this support this effort.

Caixin.com calculated that the latest order will affect 101 projects that are already in planning and building stages and that amount to investment of about 430 billion yuan (US$62.5 billion) and a total capacity of 100 gigawatts.

The latest order follows an announcement in September 2016 by the NEA cancelling 15 projects, totalling 12.4 gigawatts, which were still awaiting construction approval across nine provinces, including Jilin, Shanxi and Shandong.

In less than four months China has cancelled coal projects with the generation power equivalent to five Three Gorges Dams. An unnamed official with the NEA’s Electricity Department was quoted in the New Business Daily saying that the cancellations have halved planned coal power construction in the country.

The outlook for new coal construction from 2020 looks similarly bleak. Under the NEA’s

early warning system, designed to flag up financially risky coal investments, it is almost impossible to get approval in a province where there is already a surplus of coal-fired power.

That system classifies provincial power grids based on three criteria: profitability of coal power; the rate of utilisation of existing capacity; and resource constraints (availability of coal and water, and the degree of air pollution).

In 2016, 28 of 33 provincial level power grids were given the
highest red warning, triggering local governments to delay the approval of new coal-fired generation. 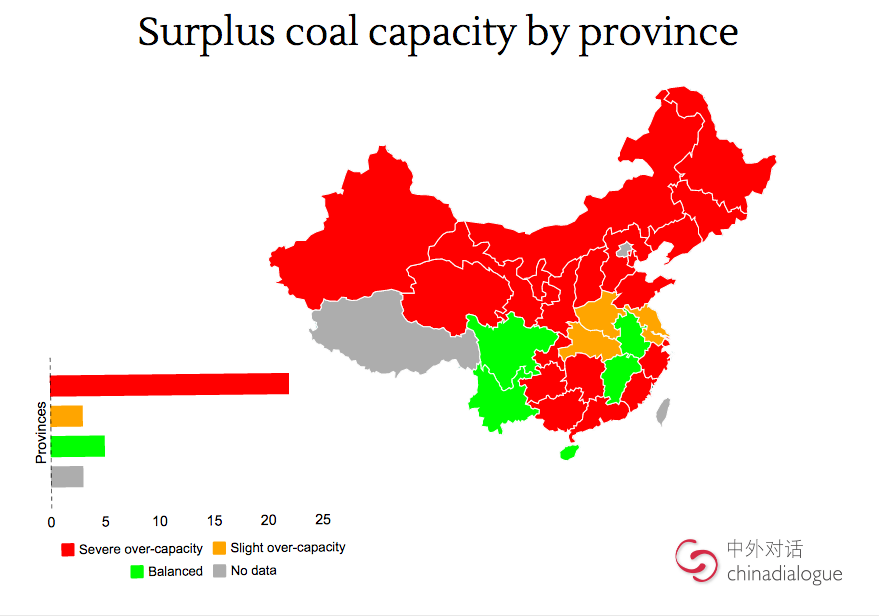 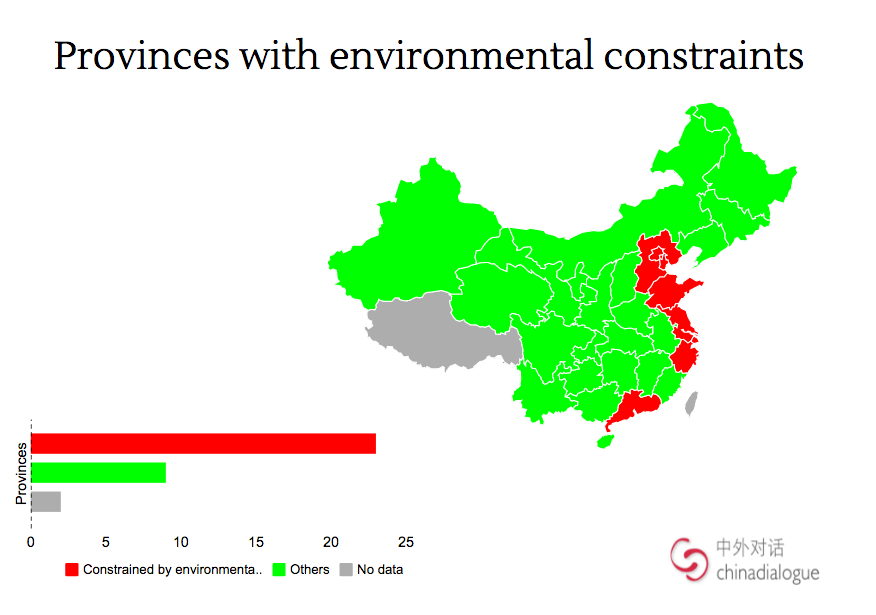 The warning system itself arose out of an urgent notice issued by the NEA and the National Development and Reform Commission in March 2016, which stated that provinces with electricity surpluses should not, in principle, allow any new coal power construction. 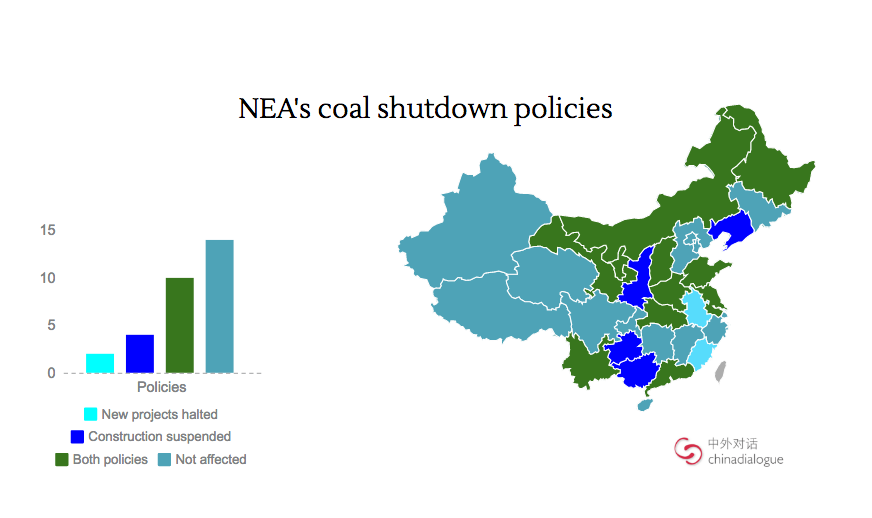 The new measures taken in January bring the total cancelled or delayed coal capacity to 1,100 gigawatts. This suggests that the risk of overcapacity was even graver than initially expected.

The number of annual hours of operation is a good indicator of how much power plants are being utilised. Within the coal power industry it is generally held that a figure of more than 5,500 hours means a region is short of electricity and more investment is possible.

If the figure falls below 4,500 hours there is a surplus and new capacity should not be built. If 5,500 hours is the threshold at which coal-fired power becomes investable, then China’s current coal capacity is already 25% too high.

Nur Bekri, head of the NEA, has said that the rapid increase in coal-fired power construction in recent years has made the risk of over-capacity more apparent.

“If development continues in this way in the coming years, the coal-fired power sector will end up in the same situation as the coal mining and steel sectors today,” said Nur.

Nur was blunt about the outlook for 2017: the scope for expansion is only going to narrow, and there’s a risk of industry-wide unprofitability.

how to fix smog

Good post but please be clear with the intention so readers could get the points easily. 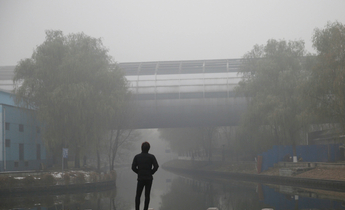 The end is near for China’s “zombie” coal mines 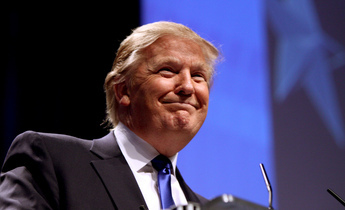 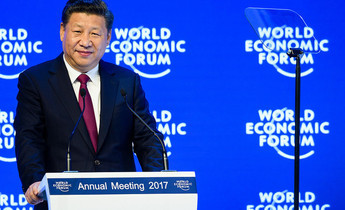 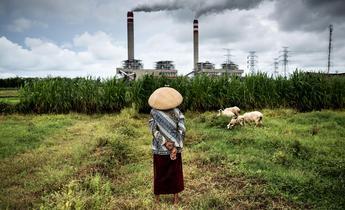 A new report from Greenpeace and Harvard says coal projects in Asia could lead to 70,000 premature deaths a year, writes Joanna Mills 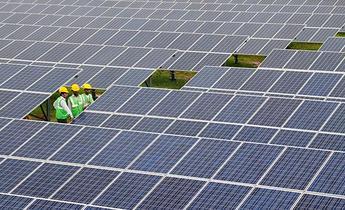 With US investment expected to wane, China will become the “unrivalled” leader of the clean power age 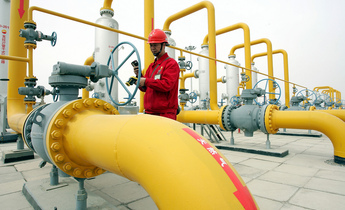 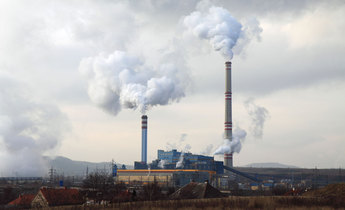 What are the key environmental issues and challenges to look out for in the next year? We asked five experts for their views